My First Year of Business: a summary 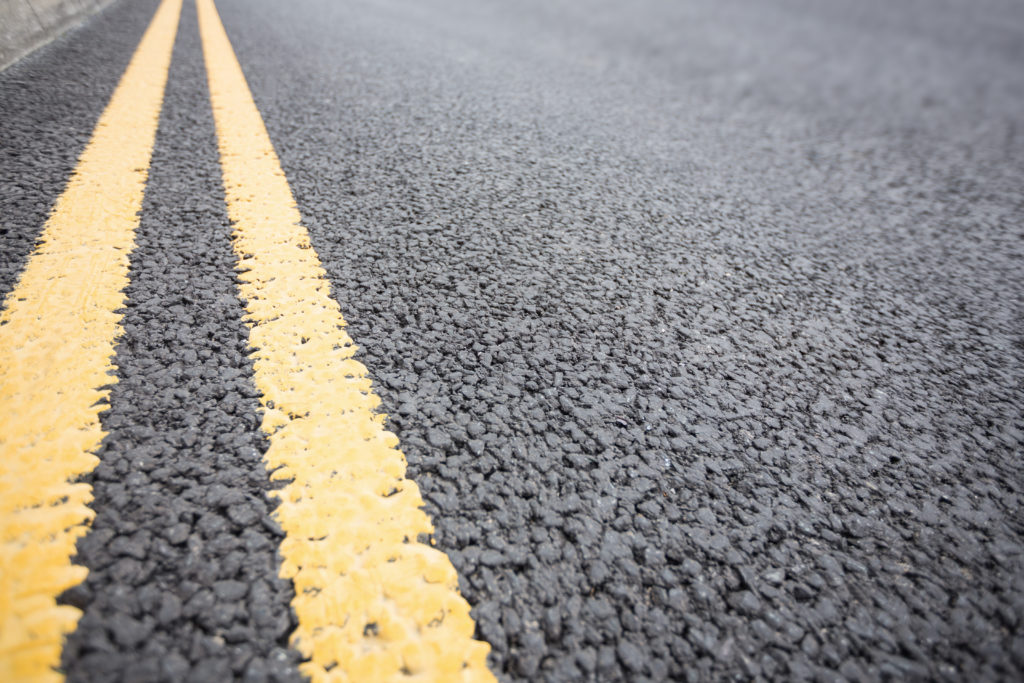 I start this blog with the goal of sharing my experience and my best practices with you.

As a translator, I’m learning like you, constantly looking for the best opportunities like you, professionally growing like you, and making the meets end like you. The tone of voice of my posts will be half serious, half ironic, sometimes sarcastic. That’s who I am. But I promise, I won’t start talking of the big problems, not here at least.

I think one of the best ways to get to know me is knowing where I started and where I landed. So, here we go.

My first assignment dates back to December 27th, 2017. Even though it was a proofreading of a handful of words, I clearly remember the excitement.

I’m well over 30. My professional life had been troubled, and I stopped working for getting at least a bachelor’s degree when I was 28, with no chance to work in the meantime. For this reason, I seized any opportunity to work within my university while studying.

When I took part in a translation contest (which I won for two years in a row, in 2013 and 2014), I was taken back to my teenage years when I wanted to be a translator. I never forgot about translation, I just had to set that aspiration aside for “life reasons”. As many of the colleagues I know, I first wanted to translate books. And I didn’t know anything about technical translation or localization. I had to set that aspiration apart as well as the Italian publishing industry is not doing very well for so many reasons.

A year after my degree, I started my business, subscribed to proz.com, bought SDL Trados, and sent as many resumes as I could to every agency that seemed to fit my field of choice: the video game localization industry – half-book-half-nerd just like me, an ageless gamer and linguistic nerd and nerd and everything. I had spent almost two years educating myself through webinars, online courses, volunteering in the area and building a small portfolio, and I felt I was finally ready. I took translation tests and passed almost each one of them, signing my first NDAs. Although, as I soon learned, passing a test and signing an NDA doesn’t mean starting to work on some amazing project in a snap.

The first projects I worked on were from a small localization agency dealing mainly with online trading and iGaming. I wasn’t completely satisfied with it, but it was a start. Weren’t them in the video game field, though? Well, the second lesson I learned is that proz.com lists of agencies put the video game and iGaming industry under the same category. Therefore, if the agency’s website doesn’t show a client portfolio, it’s easy to be mistaken. Anyway, as I said, it was a start. My first money earned as a professional translator was a thrill. I also started to love the people working there, PMs are great and the general communication with the agency is excellent. For me, all good reasons to stay instead of fleeing. When the working relationships are this good, I feel part of a family more than a working environment.

What were some issues I encountered on the way? Well, first, not every translator is made for the job they’ve been doing for years. I mean it. I’ve spent hours wondering how’s that possible that someone who could barely guess the right verb in their native language was able to work for the same agency for more than a few months. Was I too much harsh? Was I cocky? I still wonder now, so I guess the answer is not so much. And I also made some colleagues wonder, when I told them of my experiences with proofreading and QAs.

One of the things I made peace with, as months passed by, is that what the client wants is law. If the client is ok with the quality of the work, it’s fine for me too, even though I may have some concerns. I try to persuade them only when the translation may result in something very far from being a readable text, and still report unforgivable mistakes in the translation or other serious stuff when proofreading or performing QAs. On the other hand, I recognize that let it go too much may influence the whole industry as the quality in general might get worse. It’s difficult sometimes to find a balance, but you can manage with time.

The relationship with the project managers, those shady shapes who stand between you and the client, has always been very good, even friendly sometimes. I’ve laughed and joked with some of them, and it was a pleasure. When you meet a new PM, you usually go eggshells in the beginning: may I send an emoji? May I make a little pun? (Puns are an important part of my life and I really do think whether I can make a pun with a PM). To be sure of not being informal without prior consent, you must be able to distinguish their tone of voice. Easy in Italian, as we have a polite form: when you are asked to go informal, it’s easy as pie. Less easy if you’re not a fluent English speaker and are uncertain if they’d allow you to be informal. When they say hi or stop closing emails with regards or similar, you usually can be informal. In general, using the same form they use with you is the best solution. Now that I’m used to the informal English-speaking way of doing business, though, I often ask myself whether I’ve done something wrong when a PM still uses a formal tone of voice with me after months working together.

During this year, I also made my first bad deals. The most important was working with a newborn agency whose first project was the localization of a very-well known and humongous website. I won’t share with you how I used to call this project, even though it’s a really cool and suggestive name and would let you understand once and for all my deep love for puns. But I promise you’ll have the chance, just keep following me. My first thought when I started noticing something unclear was: It’s a total resume even if you’re underpaid to do it, no worries. Wrong. Trust your guts, always. The difference between being underpaid and not knowing for certain how much you are really (under)paid is huge. From this experience, I also learned being wary of payments through PayPal without a clear purchase order from the client, and of assignments without a clear purchase order in general. Long story short, I started saying no. I said no – no more, to be precise – to a job whose fate after only two months and a half was uncertain due to serious issues in the localization process, and to the fact that I was asked to work for free because of their fault and naivety. These issues caused a stop to the project for almost two months (out of four!), and they were — more or less — solved a month after I left. The pro of this experience, besides what I already said, is that I networked with some great people I’m still in touch with. I felt sorry for abandoning this project because I really loved it, but I said to myself that my professional dignity always comes first.

Networking is essential in this work, and I’ll talk about it later.

As a last part of this summary of my first year as a professional, I’d like to share with you what happened with a specific translation test. This one was the very first I took, so I especially cared about its results. It was September and I answered to a proz.com job offer where they were looking for a video game app localization expert. This is my field, so I applied. I took the test, and the client disappeared. Months later, in April, when I already forgot about that test, they came back to me asking for my availability as the project I applied for had a delay. I said I was still available, and they disappeared again. Months later, in late August, I emailed them asking what happened to their project. A guy I never heard before answered me within a couple of days saying that they were still evaluating the applications and that he was sorry, but I didn’t pass the test. A year passed, hundreds of thousands of words translated, but I didn’t pass a test I took almost 12 months earlier. I felt that behavior was unprofessional. I was angry and disappointed. It took you twelve months to evaluate my test, you saw I had little experience, you dismiss me with two lines and no consideration for the experience I surely gained during this period, I wanted to yell at them. But I chose otherwise. I chose to lean upon my skills and any other opportunity that might have come up at the end of the tough period I was living at that time.

Learning from experience is also tough, but we know that.

In conclusion, this was a hell of a year. Interesting, challenging, educational. I still have so many steps to take and I can hardly wait. Now I’m ready for new challenges and to meet new people. And I definitely can no longer write conclusion paragraphs, sorry Professor <3